Synthesis or Evolving – Develop mind maps for the game. Can do brainstorming sessions using the Post It Method.

Post It Method – As a group, have a time limit (such as 2 minutes) to write ideas on post it notes. One idea per post it note. Then a coordinator will collect the post it notes and link similar ideas. Rinse and repeat multiple times. Then finally spend an additional 1 minute to fill in any lacking categories. The take a picture of all the post it notes, and generate a Mind Map. The entire process shouldn’t take more than 20 minutes, so that creativity wouldn’t be stifled by boredom.

This activity is emergent and organic.

Since I’m only working on my own, I decided to use another method. I took an online class on “Crash Course on Creativity” by Tina Seeling before, and one of the activities taught was to list at least 100 ideas on a given topic. If I remember correctly, the reasoning behind generating so many ideas is similar to the Post It Method, it is meant to be emergent and organic. You will start with normal and expected ideas, and as you go on, ideas gets weirder, and more and more out of the box.

So here goes listing as many ideas as possible… 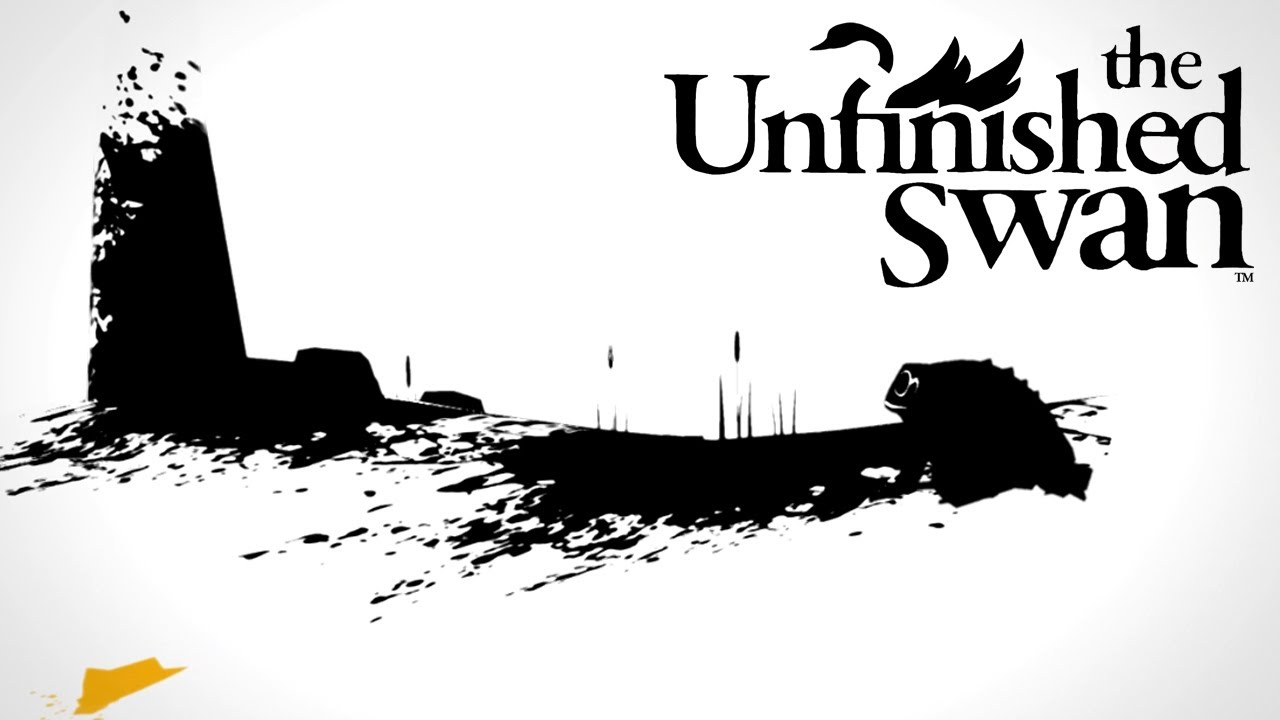 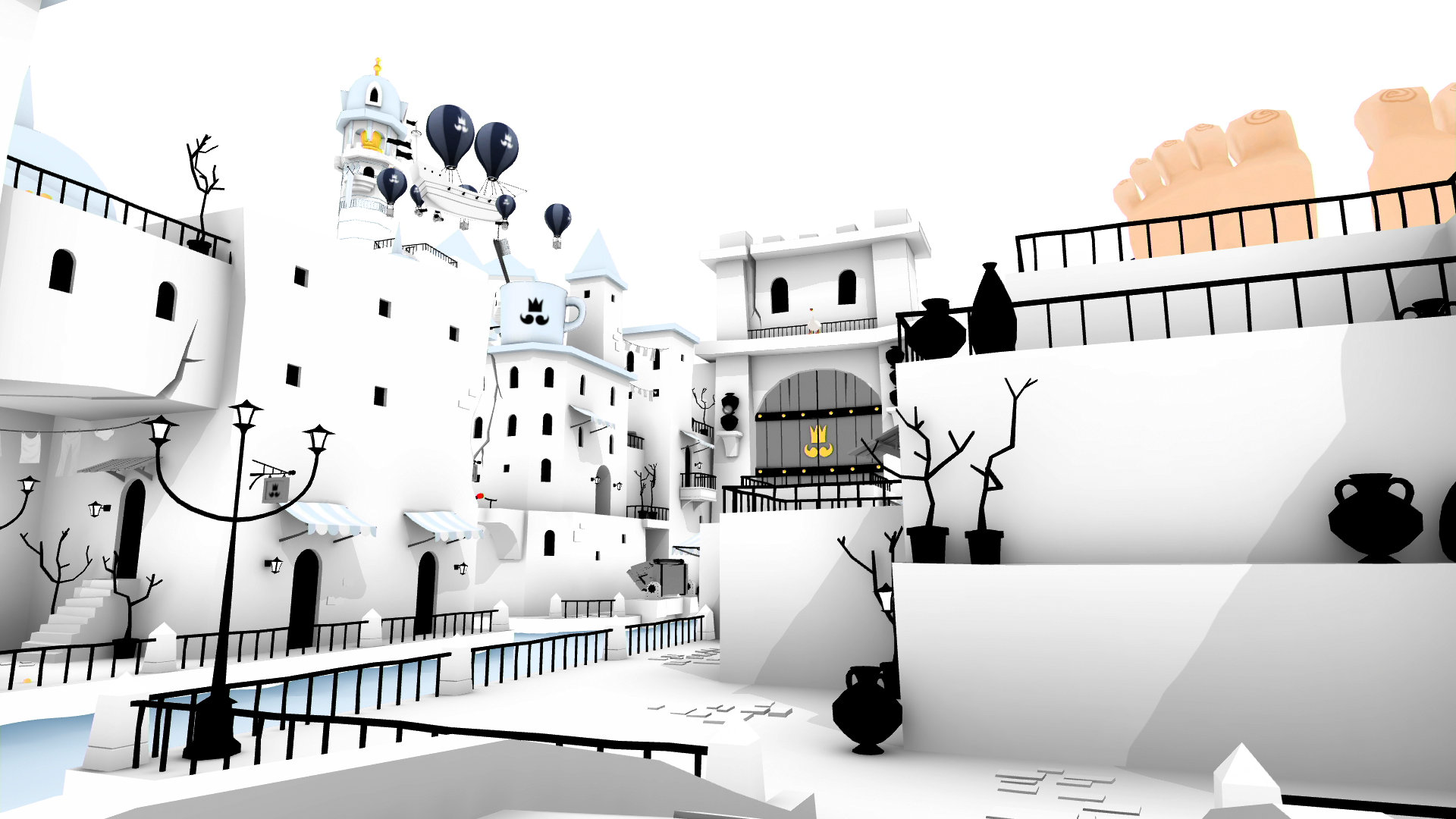