Just to expand a little more on what the black and white silhouette style that I established previously.

So I followed along a Drawing Cartoon Characters course and one of the things that was emphasized was that you don’t need to box yourself in a certain style.

One of the styles mentioned was the 1950s graphical cartoon style. “Everyday the Same Dream” actually follows that style a bit.

Another game “Framed” also has a similar style, although their silhouettes are more detailed. 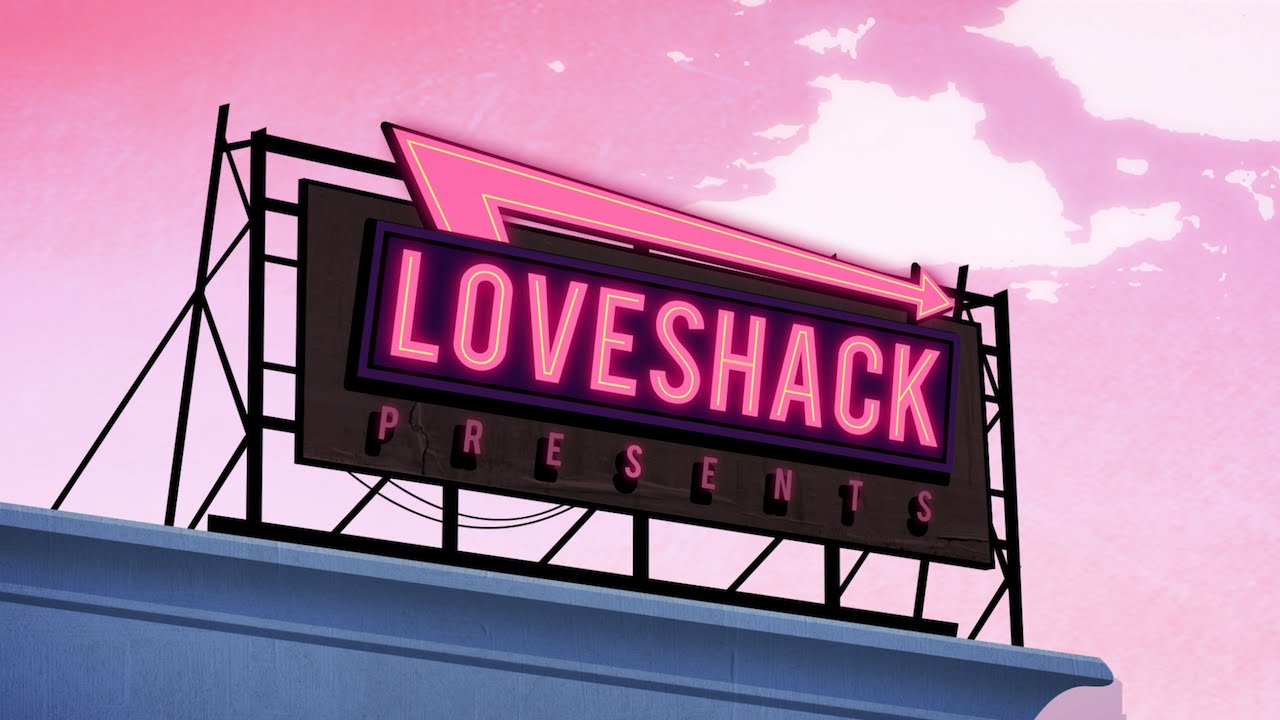 So I will look more into it. 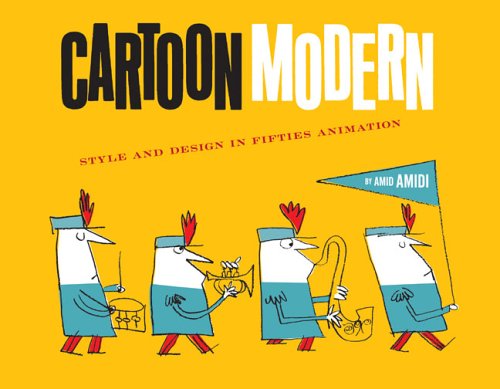 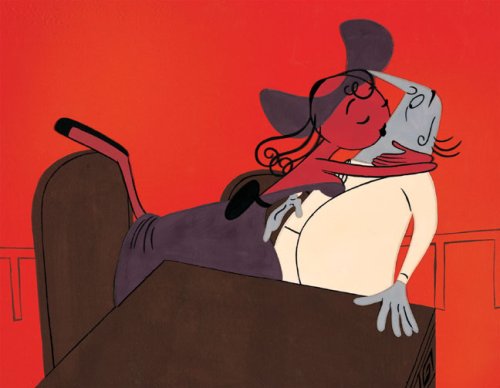 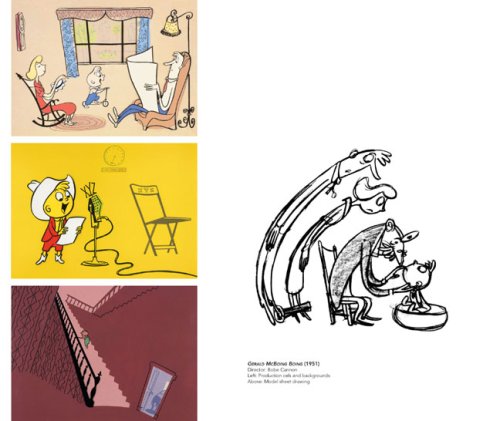 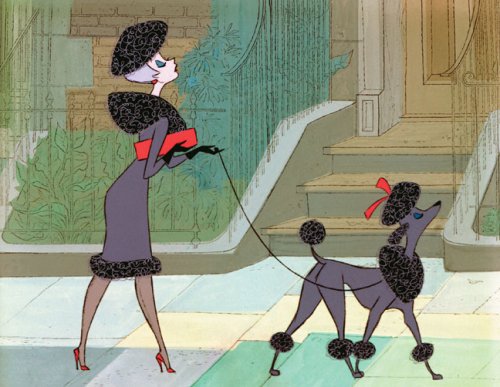 And more black and white stuff… Some cartoons… Some of which I actually watched reruns of as a kid.

Then I came across Lotte Reineger’s work. She is a filmmaker and the pioneer of silhouette animation.

Here are more of her works… 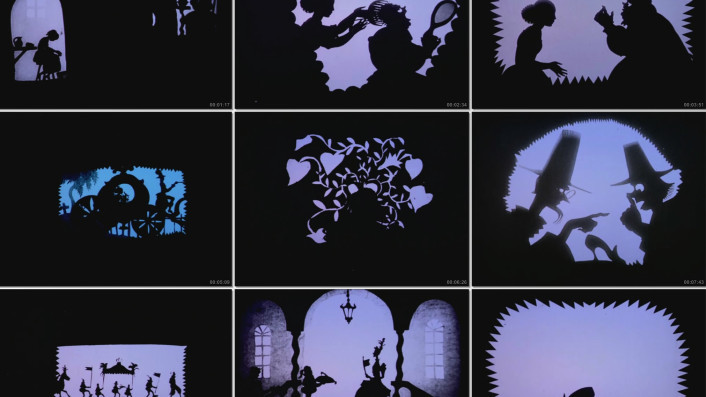 And a documentary about her and her works…

HitRecord also made a silhouette film:

Digressing from silhouettes and 1950s style cartoons, here is a video of overlaying cartoons in real life backgrounds.

Now how do I take all these as inspiration and how do I apply these to whatever I’m making…?