So I’m going to take a look at some characters from other games, as well as really think about how the character in my game should look like.

I’m going to narrow it down to characters from game with that black and white silhouette art style. Toby: The Secret Mine

Selma and the Wisp

The level of detail and abstraction on these characters varies.

A few of them are black with white eyes, with no other facial detail, while others don’t have any facial details at all.

As I’ve mentioned before about “That Dragon Cancer”, the faceless avatars actually encourages empathy.

But I also kind of want to include a character with either a fake smile or a frown.

Some of them are long and lean, while others are short and stubby.

This will affect animation a lot. Some of them have knees, while others don’t (which actually simplifies the animation). Some are also more “ropey” (think “Adventure Time”) than others. As opposed to “Limbo”…

And somewhere in between, like “Everyday the Same Dream”… 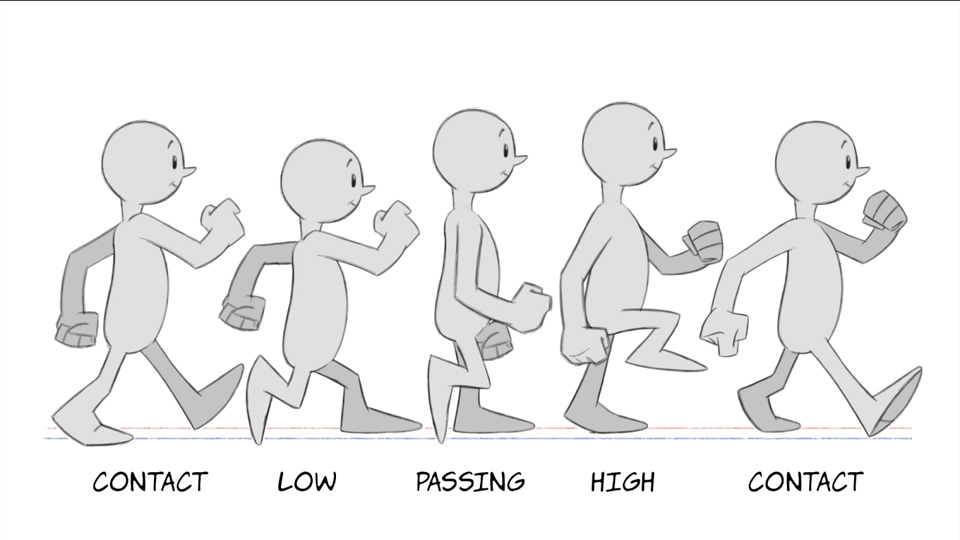 Or rubberhose in After Effects…

Before we go down that rabbit hole…

Oh and since we get free Lynda.com accounts from the course, now I’m learning more about Characters and design from there.

The last link,  Drawing Cartoon Characters, is really good. I highly recommend anyone to check it out.

Some notes and sketches I did as I followed along that tutorial: 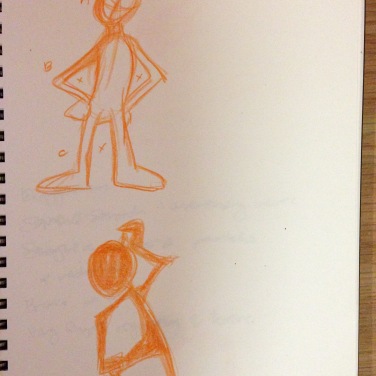 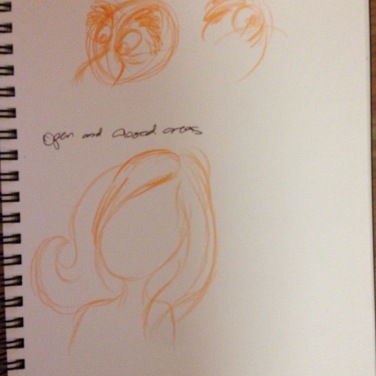 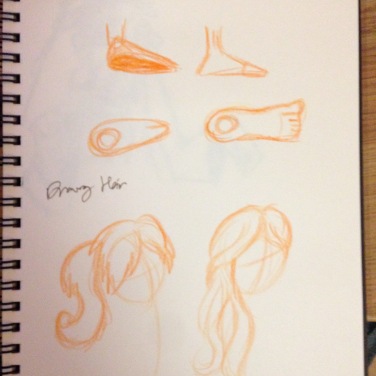