As someone who had tried so many times to write, short stories, poems, novels, one of the first things that people tell me is “write about what you know”, the second thing is “show not tell”.

But what about making video games? Do you also write and make something based on your experience to provide that authenticity, that sense of something raw and emotional and real.

I decided to make a game about depression, because – (Before I continue, I am currently, at this moment, not in a bout)- it’s hard to explain. It’s hard to tell people that you’re not fine. And you don’t know what people might think, because they may not know how that feels like, that sense of that unexplainable reason for sadness and lack of motivation and…

It’s I suppose my way of telling people how I feel…? It’s not a cry for help, at least I don’t think it is. I do have mine mostly under control. It comes, but it also goes.

Going back to the second most important point, “show not tell”. In poetry (yah, I used to be part of this super artsy hipster literary publication back in uni), we were taught not to say how you feel, you must show it. I suppose that’s even more important in video games, which is such a visual experience.

How do I make players feel that feeling without shoving it down their throats? No, I don’t think I should be shoving this feeling down anyone’s throats. It’s the worse feeling you can wish on anyone. How do you detach the player in such a way, that they aren’t really the character, yet feel for the character? Rather you are taking care of the character? This is a conundrum. I’m not even sure if I’m explaining it correctly.

And how meta should the game be? Also how autobiographical?

Although, ever since I started this project on HitRecord and asked for contributions, it feels… well, definitely not good… but less lonely to know that you’re, rather I’m, not the only feeling this way.

I was at BAFTA Crew event and talking to two other game developers and we are talking about how everyone’s path is sort of different and we are all still trying to figure our life out. Whoever does have their lives figured out are either pretty lucky, or just really good at pretending they have their shit together. And one of the game devs, made the comment about how it’s nice to know that you are not alone (of course, clarifying that it’s of course, it’s not good that other people are lost too). You get it.

Recently I got a contribution from Thumbelily on HitRecord:

Depression is something nobody wants to feel, ever. Depression is also not a really good thing to describe, either.

It’s like asking how someone who was nearly killed by gunshot fire how it felt like. Nobody wants to experience that.

For me, personally, reading the titles of the contributions for this… is already sickening. It’s something no one wants to think about, it’s stressing out.

It’s, like, the worst thing you want to avoid in life.

And that makes me sort of question my decision to go down this route. Games likes “Depression Quest” and “Actual Sunlight” come with trigger warnings at the beginning.

How do I balance that, letting people feel, but not too much? How to I keep it light yet dark at the same time?

The next “puzzle” that I’m working on involves a shadow of your character that follows you around but destroys the things around you. When she is around there is this buzzing noise of people whispering words like “you’re worthless”, which was actually part of a music contribution from HitRecord. I’m afraid that that but might trigger a bit. But you can fight her and you can destroy her. 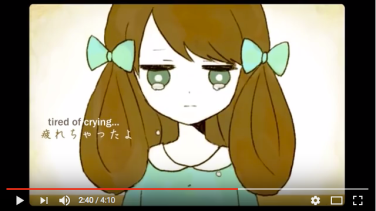 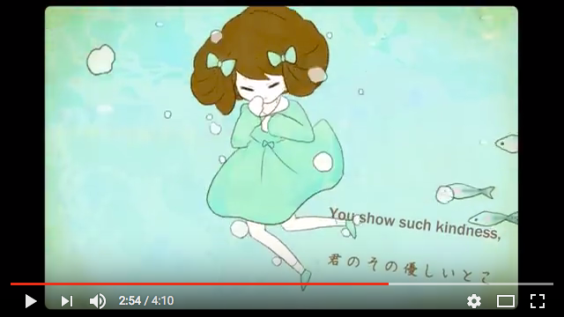 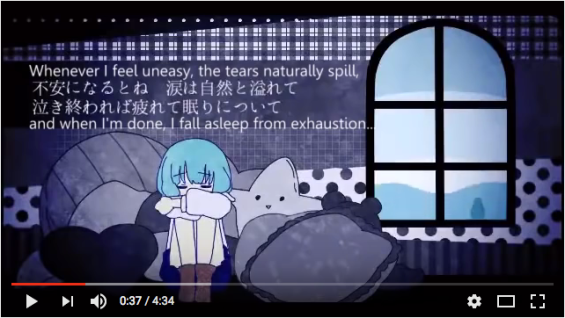 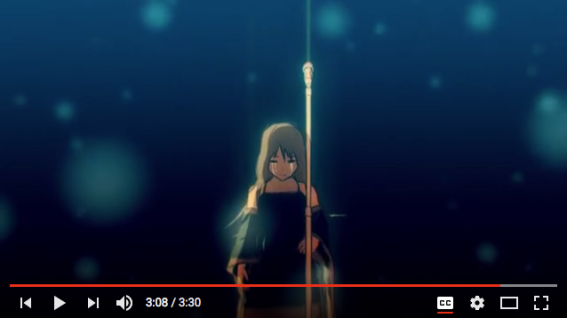 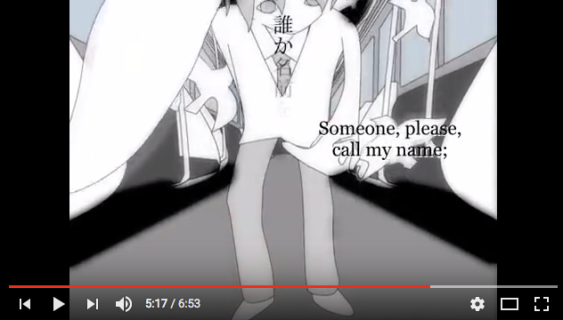 It’s cute and bright, but at the same time it’s sad.

I hope I am able to “show” what I’m trying to say well.