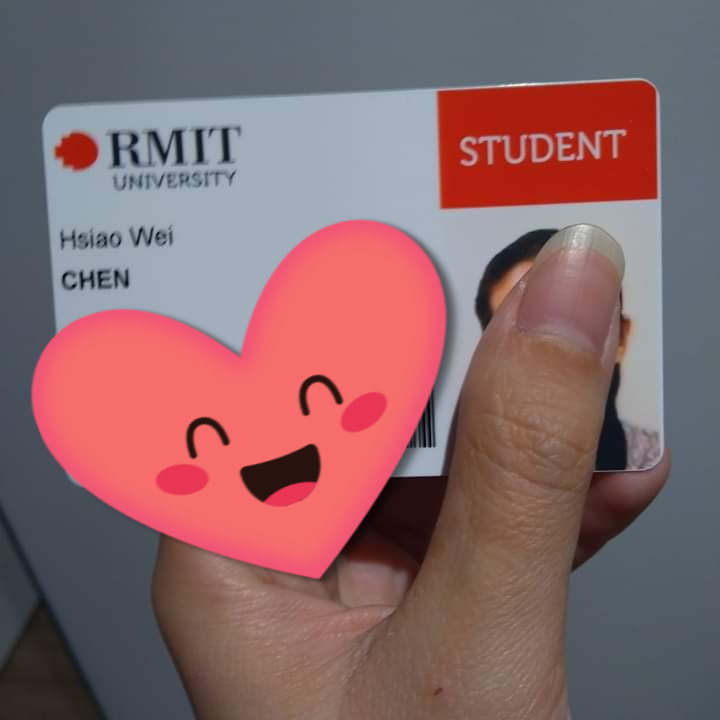 So it’s a PhD in Design at RMIT in Melbourne Australia, and my topic is “Developing Video Games for Mental Health”. After I finished my Masters and having completed a game about depression, and having talked to the lovely people who contributed their stories to the game, I realized that I wanted to do more for mental health awareness. I roped in some friends and … END_OF_DOCUMENT_TOKEN_TO_BE_REPLACED

For the past few school holidays, I’ve been teaching kids how to code video games. We have 2 types of “game engines” (yes, in quotations, because it’s by no means an actual game engine), a 2D and a 3D one. The 2D one has block coding options, while the 3D one actually have kids doing line coding using Javascript. I am quite impressed at the … END_OF_DOCUMENT_TOKEN_TO_BE_REPLACED

A few weeks ago, I gave a talk about my journey, growing up in the Philippines and then finding my place as a women in tech working in the games industry. And here is the presentation I gave, which was in a Pecha Kucha style and much harder than I thought. And here are some photos from the event, it was hosted at PWC in … END_OF_DOCUMENT_TOKEN_TO_BE_REPLACED

Finding and creating a supportive mental health community while developing games I have been a game developer for the past 8 years. But I worked in game studios and I programmed whatever my company told me to. But I never made my own game on my own. As part of my Masters by Practice for a degree in Video Game Enterprise and Production, I had … END_OF_DOCUMENT_TOKEN_TO_BE_REPLACED

Please fund our campaign! https://igg.me/at/munireality/x/17690597 . What is MuniReality? MuniReality will be a space where people living with mental illness can freely share their stories without fear of judgement. In turn, these stories (which can be shared in the form of writings, drawings, videos, songs, or poetry…) will be transformed into games. Disclaimer: Mockup of MuniReality Website The games will be built around and modified … END_OF_DOCUMENT_TOKEN_TO_BE_REPLACED

It took me forever to go back to school and then one year to finish a Masters degree. I graduated from MSc Video Game Enterprise and Production with a Distinction. Yeah~ Now I will flood this post with pictures… END_OF_DOCUMENT_TOKEN_TO_BE_REPLACED

After talking to people from the industry and attending conferences and listening to inspiring talks, I sort of want to continue pursuing my pet projects but I also need to feed myself. Anyway long story short, I want to give myself a few months to try to see if I can either secure funding or find some creative ways of feeding myself, hence, I have … END_OF_DOCUMENT_TOKEN_TO_BE_REPLACED

In other news, I just handed in everything for my Masters degree and I turned 30. I’m going to keep working on this game and I have this idea of developing a platform for people to share their stories and talk about their experiences with depression and then I’m going to spend some time making those stories into little puzzle vignettes. One of the things … END_OF_DOCUMENT_TOKEN_TO_BE_REPLACED

Okay, personal issues aside, I have been making very slow progress with the Kitchen Level. Turns out (yah, like the title of this post suggests) it’s not as easy as I thought it would be .

I think because there are actually quite a few elements involved and puzzles inserted here and there to make your lives harder (as if life isn’t difficult enough).

END_OF_DOCUMENT_TOKEN_TO_BE_REPLACED

Just a quick update about what I have been up to lately. Dropped by Google #DigitalGarage today to learn about Digital Marketing pic.twitter.com/xAhqIqzNC7 — Michelle Chen (@purplelilgirl) August 3, 2017 I also cut up, or at least tried, to cut up some snowflakes for another puzzle. People are like snowflakes, everyone is unique in their own way. pic.twitter.com/R4p3brZfXd — Michelle Chen (@purplelilgirl) August 6, 2017 … END_OF_DOCUMENT_TOKEN_TO_BE_REPLACED

This is an example of how an idea might seem okay in your head, but totally bust when you actually execute it.

END_OF_DOCUMENT_TOKEN_TO_BE_REPLACED

First my board… Note to self: Buy post it notes #indiedev #agile pic.twitter.com/C7C1zqWusB — Michelle Chen (@purplelilgirl) July 31, 2017 Oh and I set up a GameJolt page: http://gamejolt.com/games/depressionsimulator/272098 Nothing playable yet. Although, because I did that, I made a header for the game, also it’s now called “Depression Simulator” semi-officially. Okay about good and bad days… The point of my game is that sometimes … END_OF_DOCUMENT_TOKEN_TO_BE_REPLACED

Why did I decide to make a game all on my own… As in own art, own code, own design, not my own sound and music though… Also I have less than 3 months of dev time (only 1 month left…).

I think because at the beginning I didn’t know what I want to do. I just know that I wanted to make a game. What game? No idea. And that’s dangerous territory. And I didn’t want to drag anyone else down with me. It’s not as if I don’t have any artist or code friends that I can bribe. I do, I just didn’t want to bribe them.

It has never been about how I can do everything myself. I mean, I can to some degree, but you know, my art will always be a little programmer art-ish and rough around the edges. My design will reference a lot of existing designs and now tropes. And actually production wise, managing myself is actually… Bad, really bad.

I have problems with motivation. I sleep a lot, and I don’t want to get out of bed ever. But I’m trying. People who don’t understand me and what goes on in my head, will think that I’m lazy. Okay, maybe I am. But it’s more complicated than that.

But choosing to go alone means that I have to wear many hats. Last week I had my programming hat on (which means that I find excuses to go out and not work on it). I am by practice a programmer, but I think of programming or coding for short, as a process, a means to and end (yes, in a Nietzsche manner, I think of the means as pretty bad).

This week I have my artist hat on and I actually don’t have a tablet, I have pencils and paper though. But I actually draw in Flash and I don’t even own a mouse, so it’s just the touch pad of my beat up Macbook Pro, and me, manipulating vector shapes until they resemble something. The whole, the game is only in gray scale helps too, ‘coz color… That’s another hurdle.

Anyway, I am not a fan of GDDs (Game Design Documents), because I don’t believe in design written on paper. You’ll never really know if a game is fun, without playing it. And there’s no way for you to play it unless you have a game. You get it. Rapid Prototyping for the win!

One of my only plus points is that I’m a relatively fast coder. At least once I have a clear idea what I need to create. So with this whole no GDD thing, it’s actually a lot of experimentation and a lot of trial and error. And that’s alright, because whatever code I scrap is well, my code, and I have no hard feelings.

I guess what I’m trying to say is, because I work alone, it is tough at times, but at least the only person that I’m letting down is myself.

Although for this project, I’m not entirely alone, I actually have a HitRecord project where I do ask for ideas from other people. So when I do get stuck, I just issue another challenge and the lovely people contributes and I am inspired again, and I keep moving.

Also since this game is about depression and having more voices make it better and in a way in makes me feel less alone. Because I know now that other people also go through the same thing and other people can beat it. So, so could I.

One month to go! Good luck to me~!

Random Note: “Haunt” by Echos describes how I feel everyday quite accurately.

END_OF_DOCUMENT_TOKEN_TO_BE_REPLACED

Part of the mundane every day life is cooking breakfast and well eating.

So in my game, in the kitchen level you can open all the drawers, cabinets and fridge and scavenge for all sorts of ingredients that you then can cook in a “Cooking Mama” style.

Today I have my art hat on… and I still draw my assets in Flash, even though it was recently announced that support for Flash will soon be gone forever… 😦

END_OF_DOCUMENT_TOKEN_TO_BE_REPLACED

I’ve been focusing on adding as many puzzles and interactions in the game the past few weeks, and I’ve also added new rooms. So the evolution of the puzzles is from the mundane to the surreal. So you have a normal closet, where you need to rearrange the clothes according to it’s gradient color. Okay, this is a bit difficult. This idea came from ferdonkers … END_OF_DOCUMENT_TOKEN_TO_BE_REPLACED